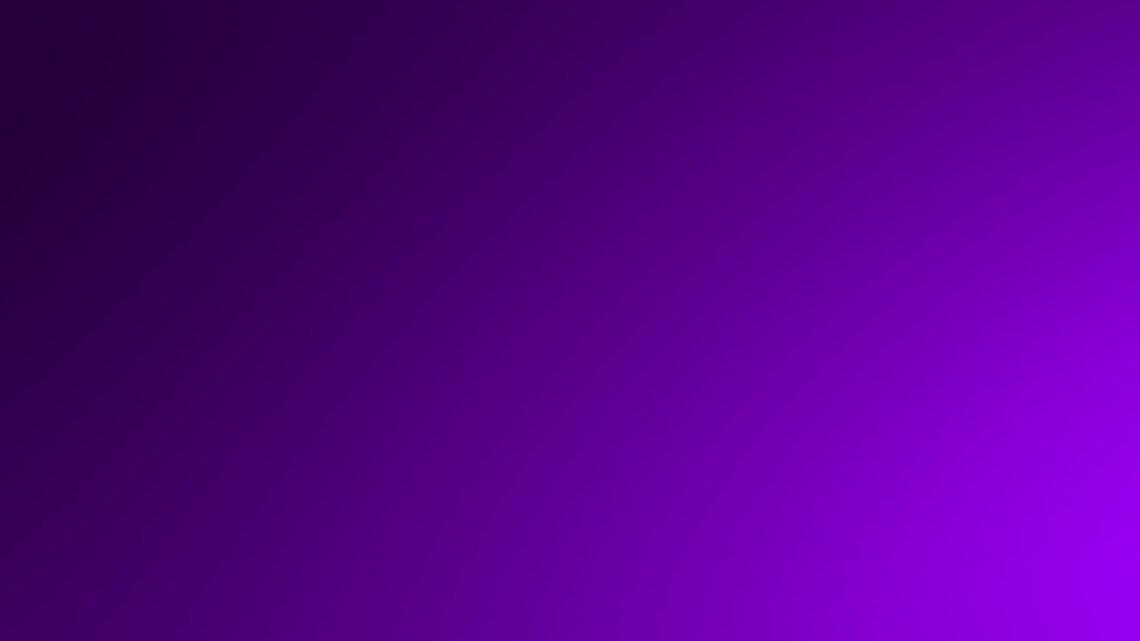 I’m not going to harp on this but wanted to say my bit and then move on:

Hearing the news about Prince today did not provide closure. I was silly to assume it would. It’s still just as sad and heartbreaking and tragic. However, hopefully some news outlets and some people will now shut up about, ‘He knew it was his last days!’, he had AIDS!, he only had 6 months to live!, cocaine, drugs found on him in elevator, blah blah blah, blah blah. The list of rumors is long and ridiculous. Rumors that asinine people made up and then foolish people read and automatically believed.

Next. News flash! These two things are very different from one another:

1. “Recreational”
2. “Pain Management” (and/or possibly developing physical
dependency of prescribed heavy duty pain killers — such as an opioid — while attempting to manage pain).

Taking drugs for fun and partying is not the same as chronic pain management while working your ass off or simply trying to get through the day-to-day normalcy with some sort of tolerable or pain-free quality.

Therefore, I am annoyed with articles and comments using terms like ‘drug addict’, ‘drug addiction’, ‘drug abuse’, ‘junkie’. I’m sick of the hyped up headlines. But I suppose the more accurate words don’t generate as much excitement or lead to top ratings. Words that would be more appropriate. Words like chronic pain, pain killers, medication, pain management, chronic pain medication/management, physical dependency.

I know there are others that know alllllll the details of what led up to this. I know some are respecting his privacy and I appreciate that. I do not know all the details (and really it’s none of our business anyway) but it bugs me to no end to read about things like his refusal for hip surgery due to religion, etc. Shut up already, damn! How do you really know what he got done or what he didn’t get done??? And why or why not?? Oh, that’s right, most of you/us don’t. Maybe he did. Maybe he didn’t. If he wanted us to know what/where/why, he would have let us know. But I hate how speculation turns into full blown stories that people quickly buy into and believe.

What most of us do know is that Prince wasn’t the type of man that went out partying by getting drunk, smoking, drugs, and so on. I’m not judging those that do, I’m saying that’s not what Prince’s deal was. Period. He had plenty of other ways to get his party on 🙂

Was he perfect? No. But he worked hard. He believed in being healthy. He was energetic. He was funny. He was serious and intense. He loved. He gave. He was on-point! He was focused and alert. He never missed a beat. And yes, we know he also dealt with pain — hip pain, back pain, knee pain… He was human. He took medication for it. And we do not know what other health issues he may or may not have been dealing with for him to be taking medication(s). It won’t change the fact of this tragedy. The speculation and rumors are uncalled for.

He always worked and lived for his passion: Music. He didn’t allow pain to keep him from what he loved. And OH YES, he was always just as on-point, just as fierce, just as energetic, just as genius, just as alert and focused! Splits and jumping off sky high speakers had been a thing of the past for a long time, but he could still dance his little ass off when he wanted to!!!!! He still got his groove on at the drop of a hat! He could also sit all alone on a chair with just a guitar or just a piano and still have the whole audience drenched in sweat, out of breath and trying to keep up with him!

He was true to himself and his music. He shared himself with us.