“I’ve been asked if I think there will ever come a time when all people come together. I would like to think there will. All we can do is hope and dream and work toward that end. And that’s what I’ve tried to do all my life.”- Gordon Parks

Gordon Roger Alexander Buchanan Parks was a prominent figure in U.S. documentary photojournalism during the 1940’s through 1970’s, particularly having to do with issues of civil rights, poverty, segregation and African-Americans. His photos also captured fashion, glamour, sports and entertainment.

Parks was the first African American photographer for magazines LIFE and Vogue. LIFE was the nation’s highest circulation photographic publication, where he held his position for 20 years.

In addition to being a prolific photographer, he was also a musician, writer and film director. He published a number of books, including a memoir, several works of fiction and volumes on photographic technique.

In 1969, Parks became the first African American to direct a major Hollywood movie, the film adaptation of The Learning Tree. He also wrote the screenplay and composed the score for the film. His next film, Shaft, was one of the biggest hits of 1971.

Take a moment to look at some of his mesmerizing and timeless photographs: 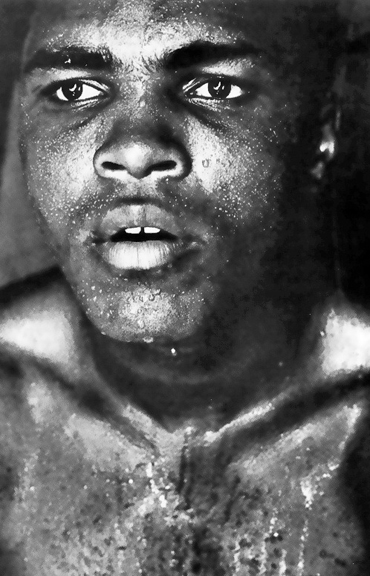 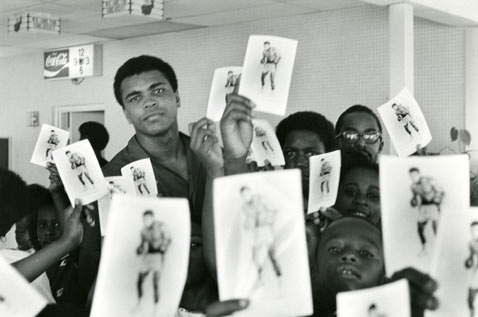 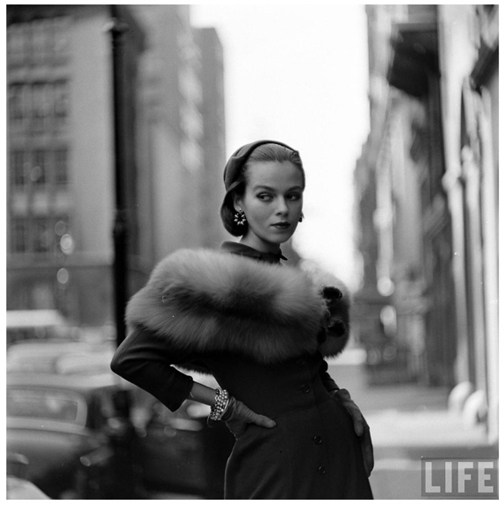 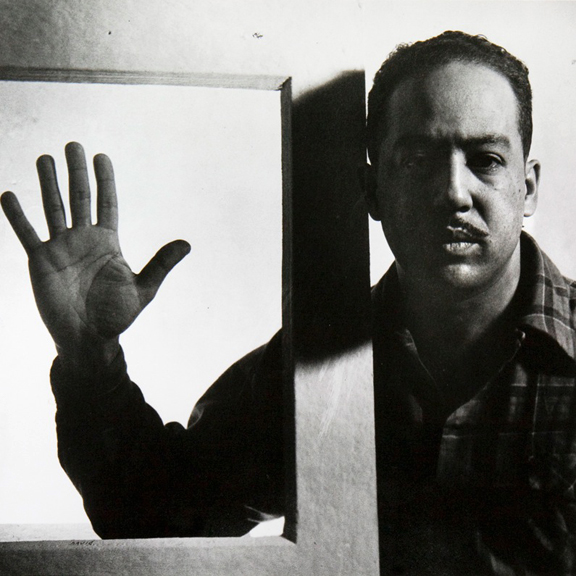 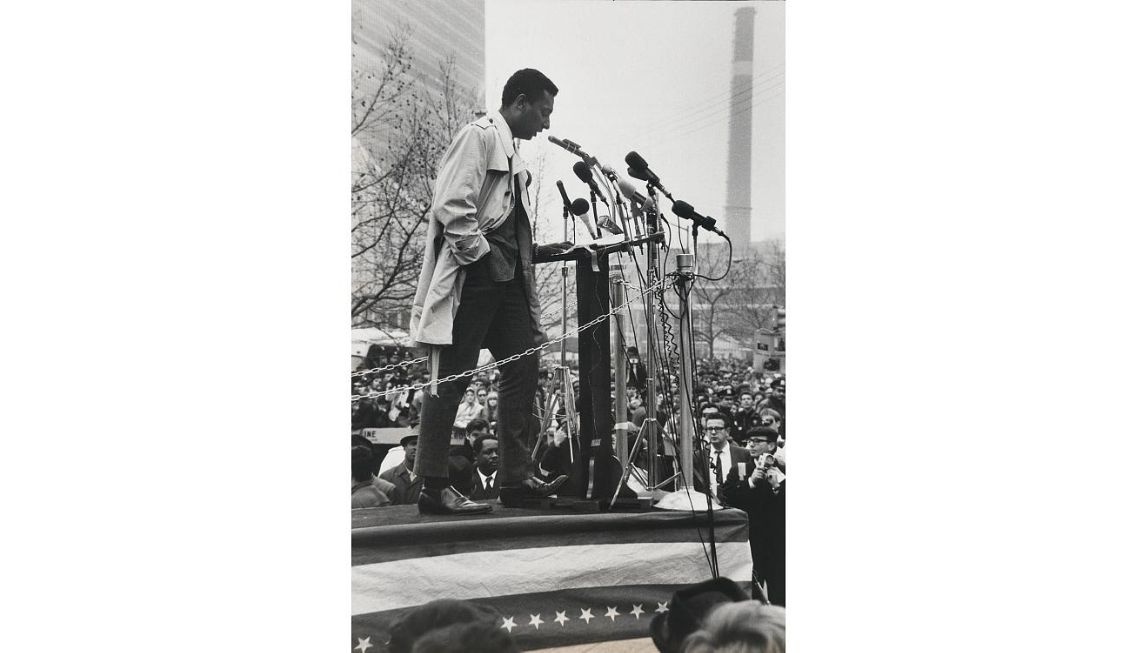