A street in Harlem’s shopping district during the 1930’s. Photo by PhotoQuest/Getty Images (Poetry Foundation) 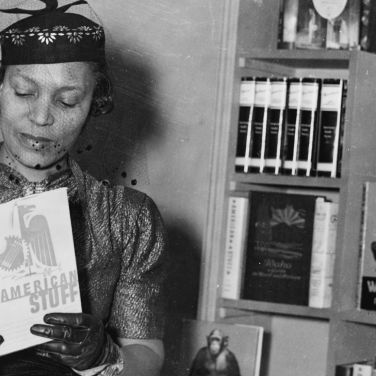 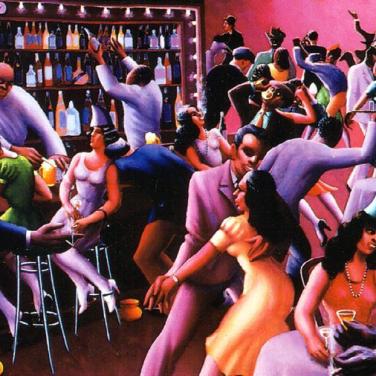 The Harlem Renaissance was a movement and time of artistic, literary and cultural activity amid African Americans during the 1920s and into the 1930s. It has been considered the golden age for black writers in particular but also for artists and musicians. The movement began in the Harlem neighborhood of New York City and spanned out across the United States, the Caribbean and the rest of the world.

The Harlem Renaissance was significant as it contributed to the foundation of the Civil Rights Movement of the 1950s and 1960s. It inspired African Americans and instilled pride, social consciousness, determination and commitment to political activism.

The end of Harlem’s creative explosion began with the stock market crash of 1929 and The Great Depression. The economic decline led to the departure of many of the prominent writers and artists of the movement.

Although there were many, below is a list of a few of the notable writers, intellectuals, activists, performers, musicians, conductors, entertainers and visual artists that were closely associated with the movement: